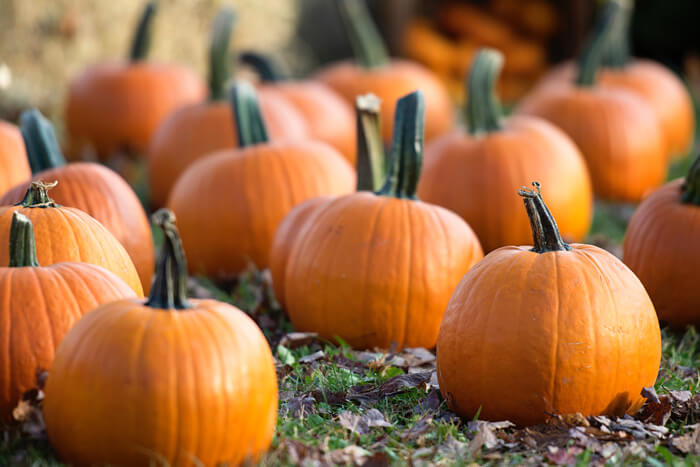 It is October in Lamb of God Preschool,  which means all things pumpkin!

We decorated pumpkins this week, and we will be celebrating our harvest parties at the end of the month.

One way we keep the focus on Christ is by picturing a jack-o-lantern with hearts for eyes, a cross nose, and a fish mouth.  The heart eyes remind us of God’s love for us.  The cross nose reminds us that when we sin God forgives us because of Jesus’ death on the cross.  The fish-shaped mouth reminds us that we are Christians who follow Jesus.  When the pumpkin is cleaned out inside and the light is put in it, we are reminded that God cleans us up and his light is in our hearts.

May all we do and say reflect the light of Christ in us.

What Belongs to God? 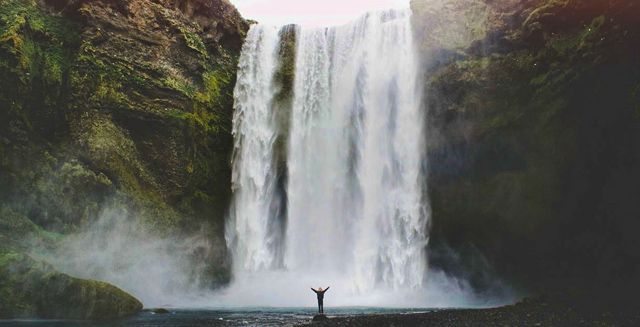 This reminds me about a story that I read about a Sunday school teacher who gave a bunch of stickers to each of her students. The stickers read, “This belongs to Jesus.” They were to place the stickers on everything at home that they owned such as radios, bicycles, roller blades, etc. These stickers were to remind them that all of these things actually belonged to Jesus and to encourage them to use them in ways pleasing to Jesus. 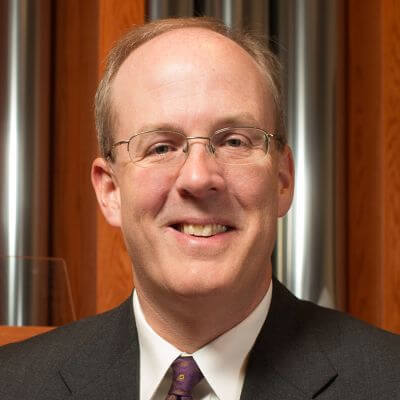 Jeffrey Blersch is Professor of Music at Concordia University, Nebraska, where he teaches organ, music theory, and is the conductor of the Cantamus Women’s Choir. Blersch is a graduate of the Oberlin College Conservatory of Music where he received degrees in organ performance and music education, and of the University of Michigan, Ann Arbor, where he earned the Doctor of Musical Arts in Organ Performance. His principal teachers have included Roberta Gary, Garth Peacock, and Marilyn Mason. Prior to his appointment  at Concordia, Dr. Blersch served as Cantor of Trinity Lutheran Church, Peoria, Illinois, Associate Professor of Music at Concordia University, Ann Arbor, Michigan, and as an elementary music specialist in the Brunswick City Schools, Brunswick, Ohio.

Blersch has been an active church musician since being appointed organist of Peace Lutheran Church, Cincinnati, Ohio, at age eight. Best known for his creative hymn interpretations, he regularly performs recitals and hymn festivals across the United States. Recent performances have included The Kauffman Center for the Performing Arts, Kansas City, the Meyerson Symphony Center, Dallas, Texas, as well as conventions of the American Guild of Organists, Association of Lutheran Church Musicians, and the National Association of Pastoral Musicians.

Blersch is also an active composer; over one hundred of his compositions and collections are published exclusively with Concordia Publishing House and four of his original hymn tunes are included in Lutheran Service Book. He has produced two compact disc recordings of his original works: Resounding Alleluias and On Christmas Night.

Blersch and his wife Carla, also an organist, have three children, Aaron, Ryan, and Jenna.
Plan now to join us on the 26th as we welcome Dr. Blersch to Pacific Hills Lutheran Church. 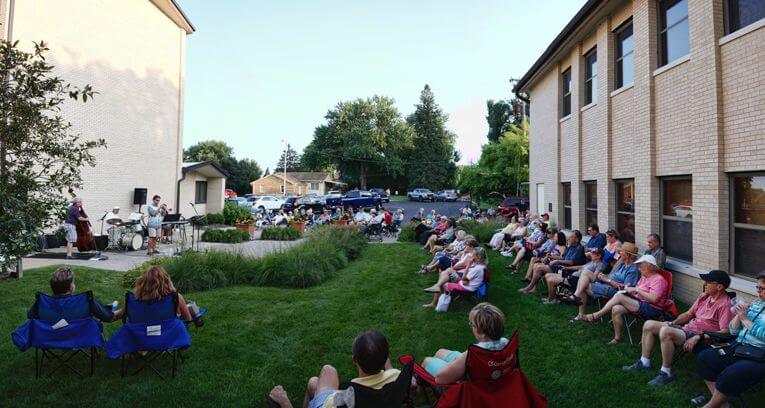 Thank you to all who were able to attend the August 12 Pacific Hills’ Children, Youth and Family ministry Cookout and Courtyard Jazz concert. About 100 members and guests enjoyed a grilled dinner to benefit the Pacific Hills’ Children, Youth and Family ministry, and music by the Danny Mattran Quartet. Visitors from North Circuit churches, the general community, and Pacific Hills were blessed with beautiful evening weather and good fellowship. PHLC is happy to have sponsored this venue for three concerts this year, thanks to donors, members and friends. 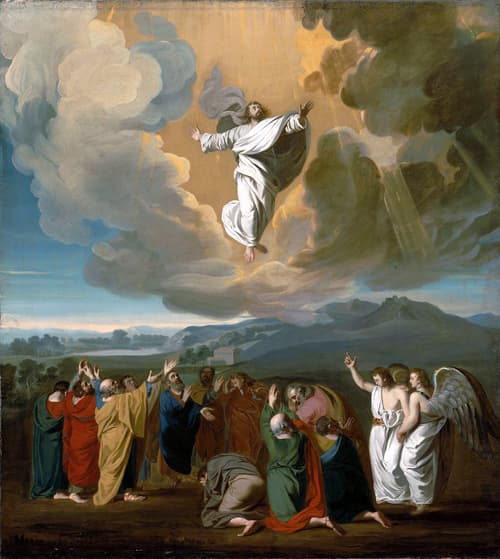