The Feast of St. Peter and St. Paul 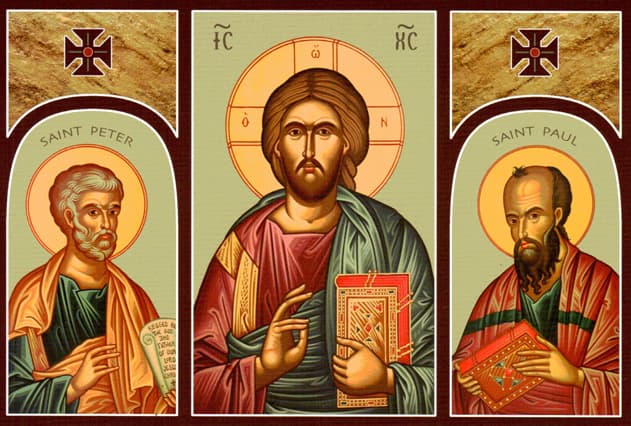 ST. PETER AND ST. PAUL both have Feast Days in the Church Year commemorating events in their lives (Confession of St. Peter on January 18 and Conversion of St. Paul on January 25). Yet even more significant is their joint Feast Day on June 29.

One of the oldest of the festivals commemorating the lives of two saints, it was widely celebrated by the fourth century, but some scholars date it to 258 AD. Some traditions hold that they were both martyred on June 29 in 67 AD. More likely, it was on June 29, 258 AD that their remains were moved to the catacombs which established this feast.

For centuries, the Feast of St. Peter and St. Paul was treated as a day almost like Christmas or Easter. At times, three services were celebrated: one in honor of St. Peter; one in honor of St. Paul; and one in commemoration of all the Apostles. The apostleship of Peter and Paul embraced the Church’s complete ministry to both the Jewish and Gentile worlds. These two “princes of the apostles” represented them all.

Over time, each of the Apostles and Evangelists was commemorated with his own Feast Day, but in the earliest times, this Feast on June 29 was regarded as the festival of the whole apostolic college represented by St. Peter and St. Paul. It is fitting, after we have completed the half of the year focusing on our Lord’s life and work that to- ward the beginning of the “Time of the Church” half of the year, we recognize the life and ministries of St. Peter and St. Paul.

The early church father, St. Augustine, wrote in a sermon in 395 AD for this day in which he says, "Both apostles share the same feast day, for these two were one; and even though they suffered on different days, they were as one. Peter went first, and Paul followed. And so we celebrate this day made holy for us by the apostles' blood. Let us embrace what they believed, their life, their labors, their sufferings, their preaching, and their confession of faith." 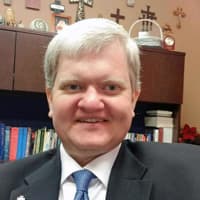